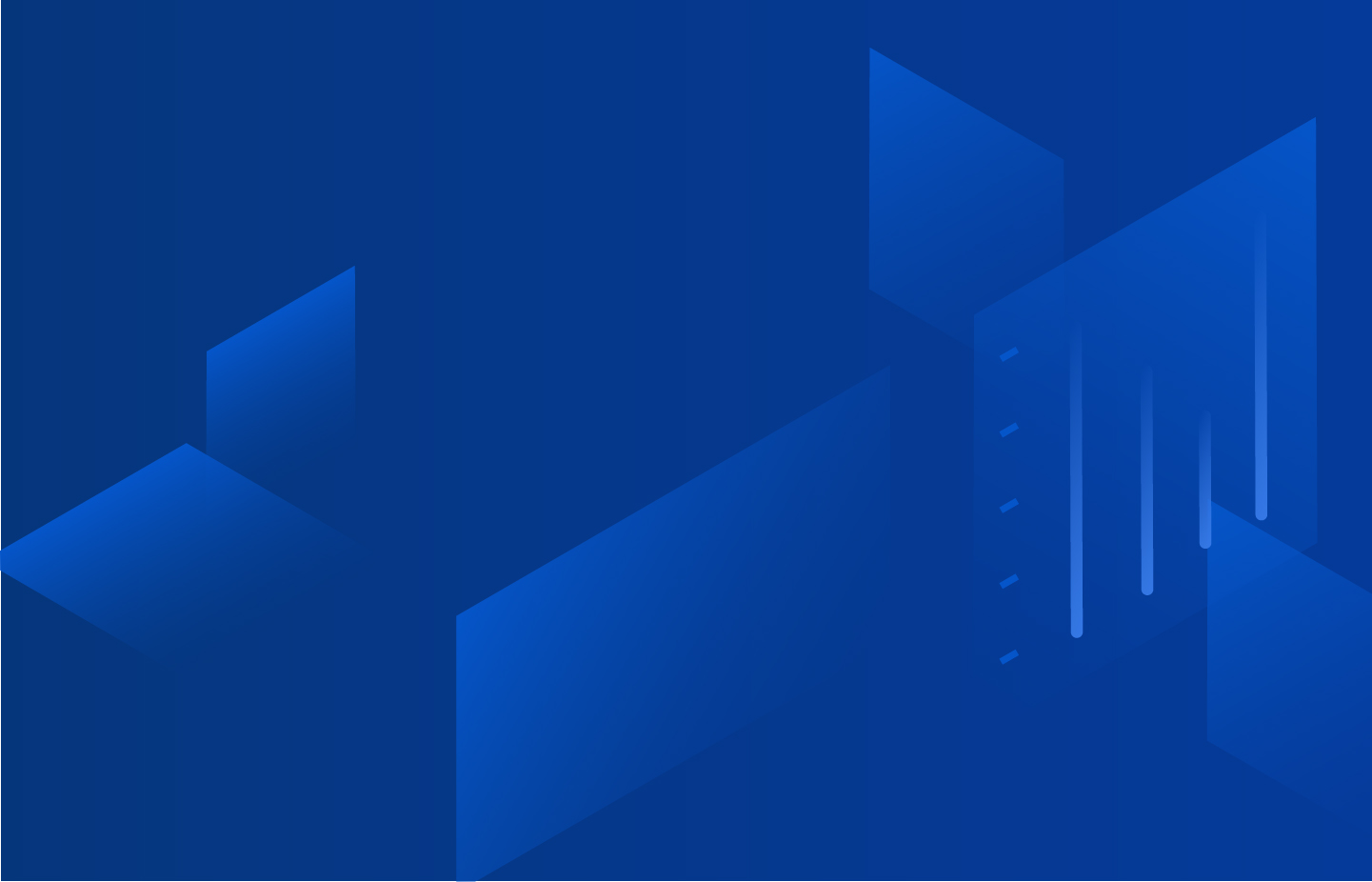 This report highlights important findings uncovered during Kazuhm’s December 2018 survey of IT industry professionals as they offered opinions on their outlook towards their challenges and expectations for 2019.

During the fourth quarter of 2018, the Kazuhm team saw a rapid increase in compute workload processing demand as a result of growth in compute resource-intensive applications involving the massive growth in data received via the Internet of Things (IoT) and the application of that data to Artificial Intelligence (AI) initiatives.  We launched our IT professionals survey to find out how IT professionals are coping with this increased demand and the following blog post is a summary of the results of that survey.  Key findings include: 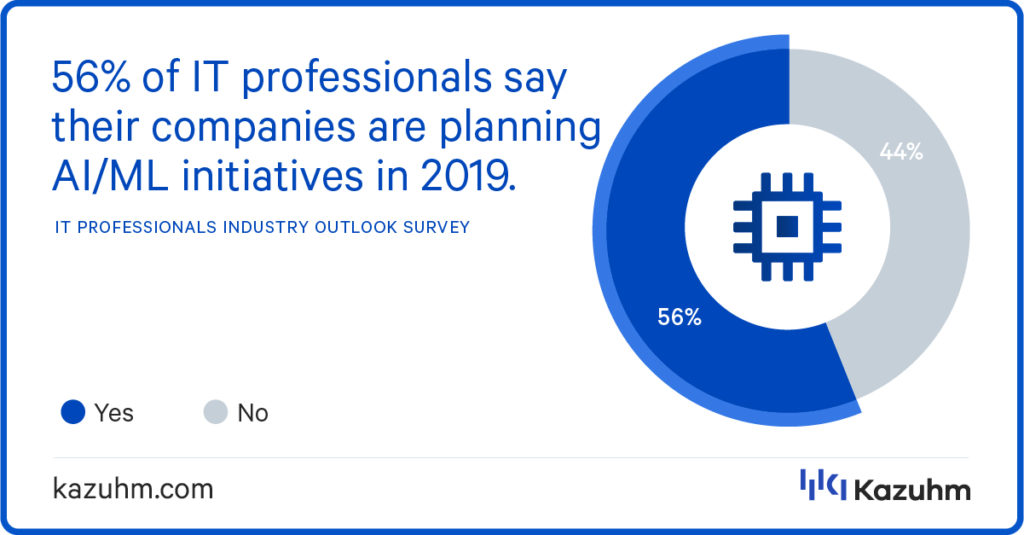 This holds true when responses are broken down by company size.  Only the smallest companies (50 employees or less) have a majority of respondents reporting they are NOT planning AI or IoT initiatives this year.  Companies with between 1000 and 5000 employees had the largest percentages reporting plans for IoT and AI initiatives at 68% and 70% respectively. 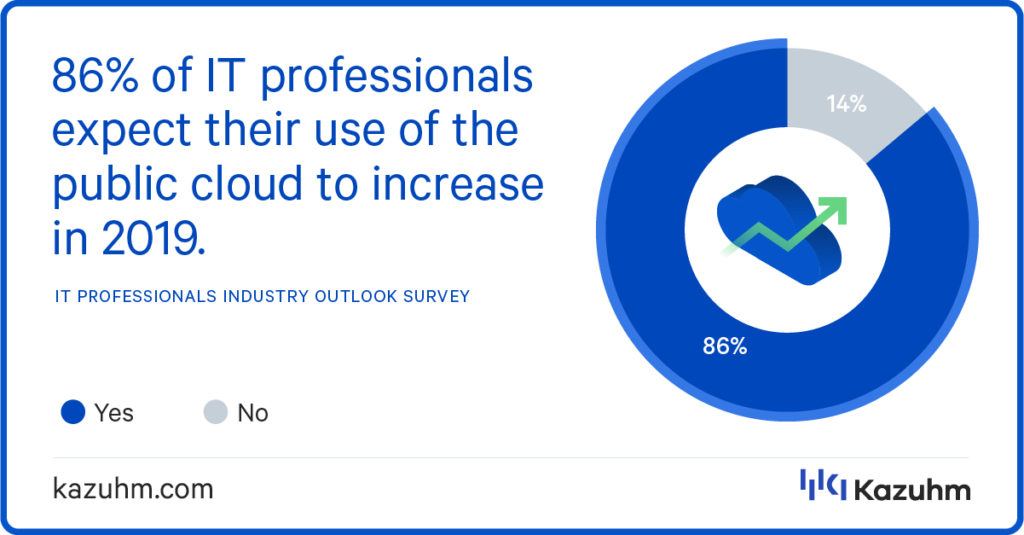 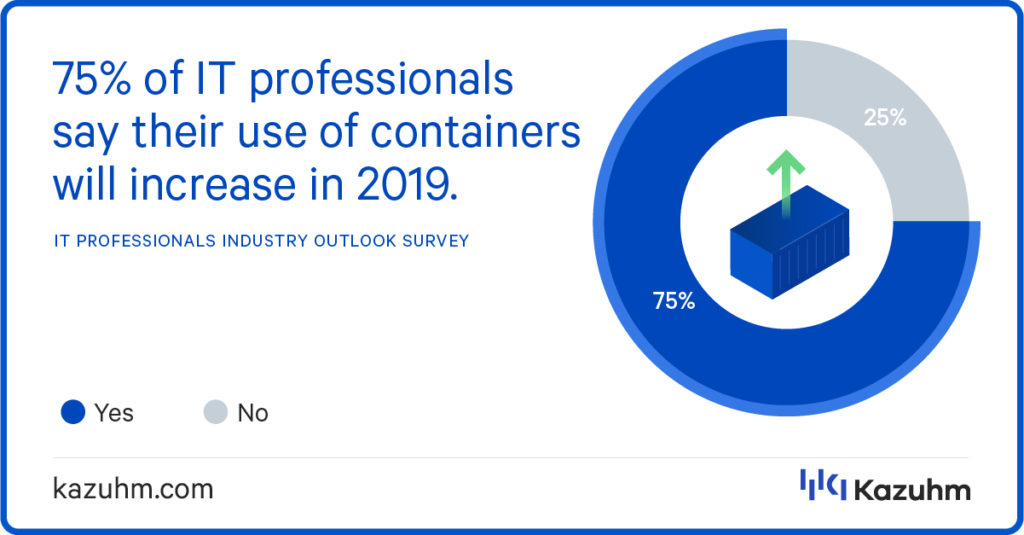 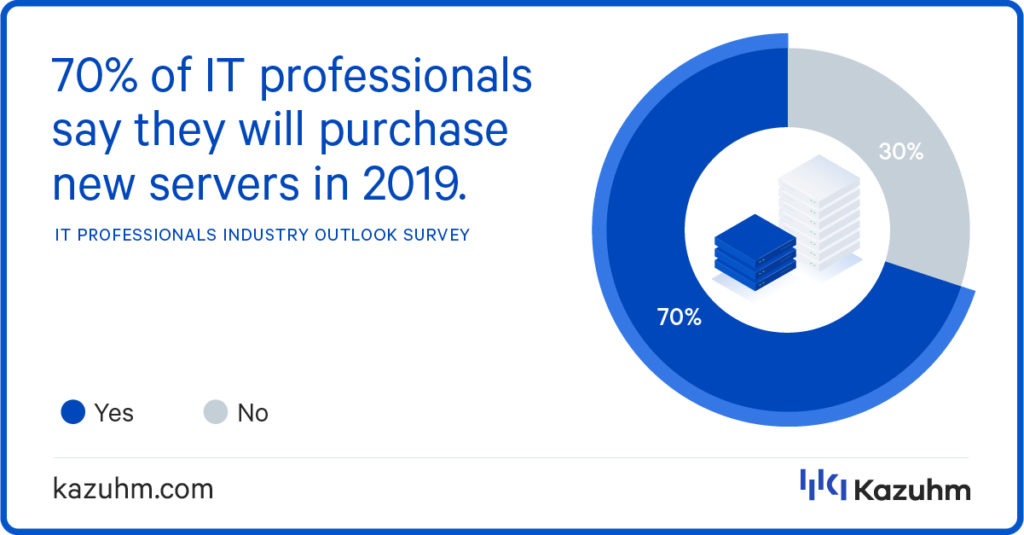 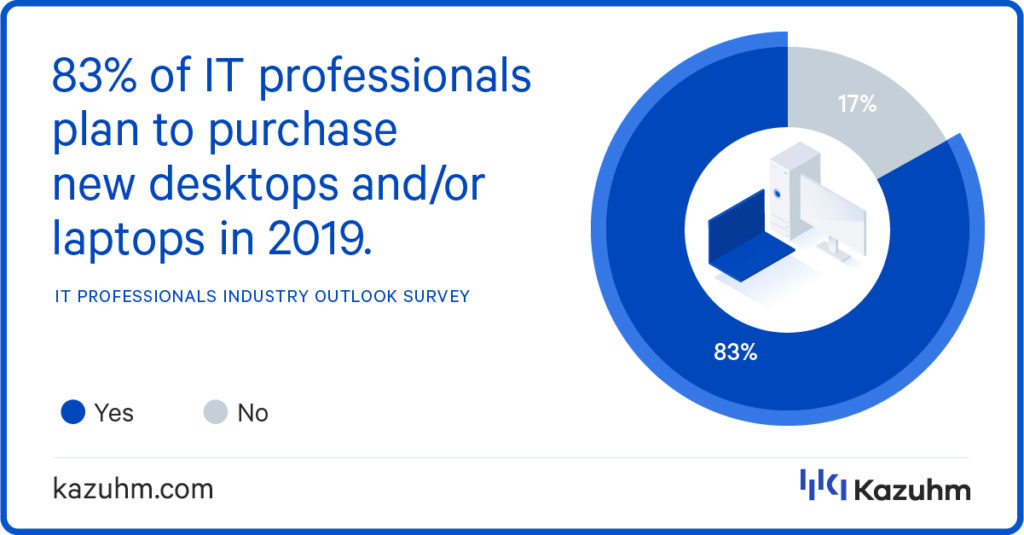 Are companies using all their current capacity? 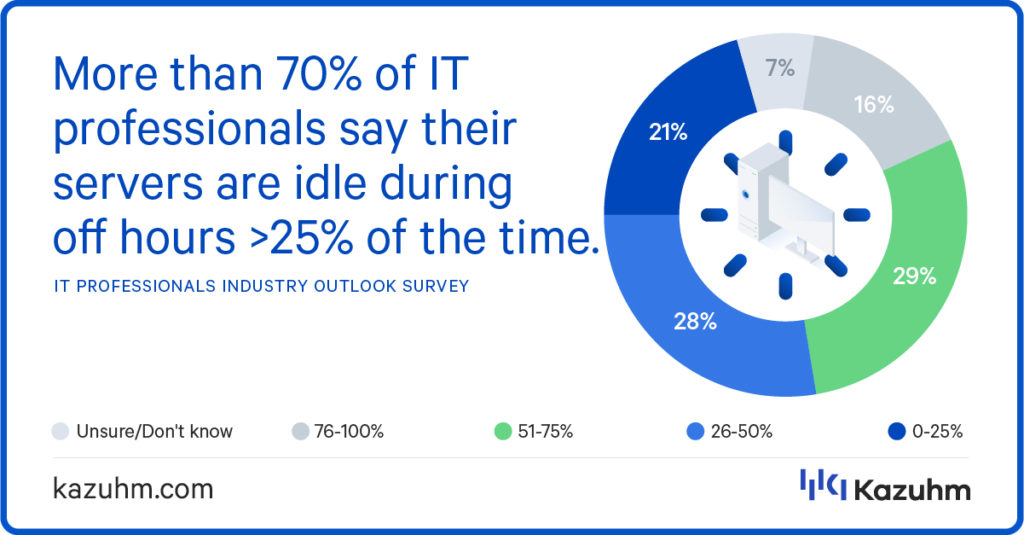 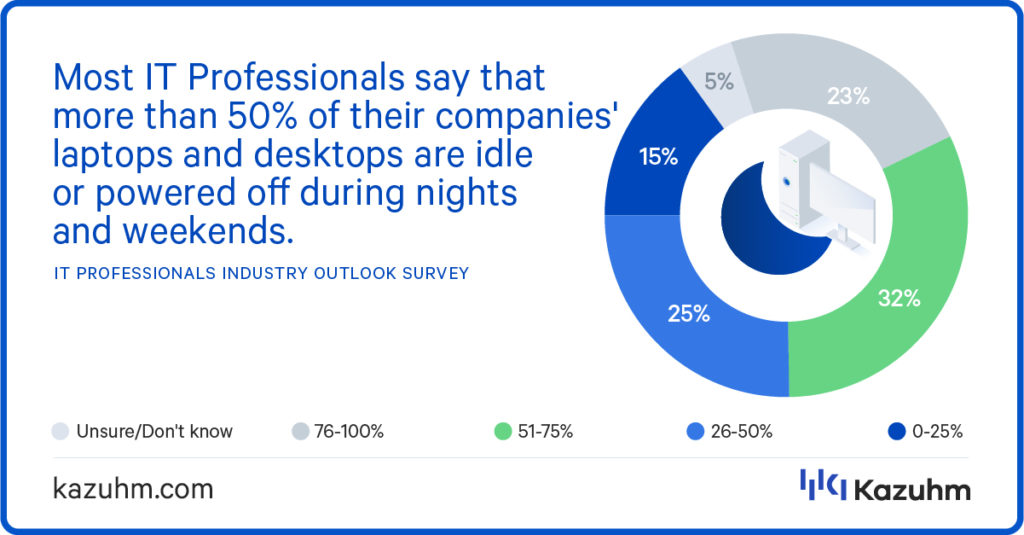 So not only is there new capacity being purchased, but there is already capacity within most organizations today that is currently unused/underused and can be tapped for use as companies ramp up for their new, AI/ML or IoT/Edge initiatives, saving significantly on public cloud costs.

A desktop that is 80% idle, for example, equates to a $1000 value, as compared to the equivalent AWS EC2 and Google Compute Engine cost, when recaptured for container-based workloads. The same is true for underused server resources. For example, where such a server is 40% idle, it can be given a $1000+ value when that underutilized capacity is recaptured for new digital workloads. The value of recapturing unused/underused resources scales very quickly for the typical numbers of desktops and servers in most organizations.

Keeping data secure is often cited as a top concern of IT professionals and the respondents in this survey are no different.  As noted above, the majority plan to increase their work in the public cloud, but at the same time, public cloud security remains a concern.

58% of respondents are not confident their data is secure in the public cloud. Security concerns can be mitigated using an IT resource recapture strategy that keeps your data in-house on your own laptops and servers.

As IT professionals prepare their organizations for the demands of IoT/Edge computing and AI/ML initiatives, cost, performance, and security are top of mind.  Cloud computing is doubtlessly an enabler, but while many prepare to increase their IT spending in the cloud, concerns remain regarding data security.  Workload containerization combined with the recapture of underused resources offers a secure, performant, cost-effective alternative.  Given the levels of IT resources, including desktops and servers that have unused/underused capacity, IT professionals have the opportunity to build a thoughtful strategy around the rollout of data-heavy applications where they choose the right resource for the right reason.

The survey was built and conducted using the Qualtrics platform.  Responses were 100% anonymous and were received from more than 540 IT professionals—including Chief Information Officers (CIO), Chief Technology Officers (CTO), IT systems administrators, IT systems analysts, IT managers, IT directors, and purchasing managers across a wide array of sectors. Opinions were collected over a 2 week period ending in December 2018.

Kazuhm is a next generation workload optimization platform that empowers companies to maximize all compute resources from desktop to server, to cloud. Founded with a belief that organizations have become too dependent on cloud computing while disregarding the untapped resources that already exist within their organizations today, Kazuhm securely and efficiently recaptures unused processing power to boost productivity and minimize unnecessary IT investment. As the first fully-connected, commercial grade compute ecosystem, it allows organizations worldwide to process workloads at a fraction of the cost. Global IT managers and leaders have adopted Kazuhm’s easy, centralized install process that puts resource control back into their hands. Learn more at www.kazuhm.com or sign up for your Free Trial today!