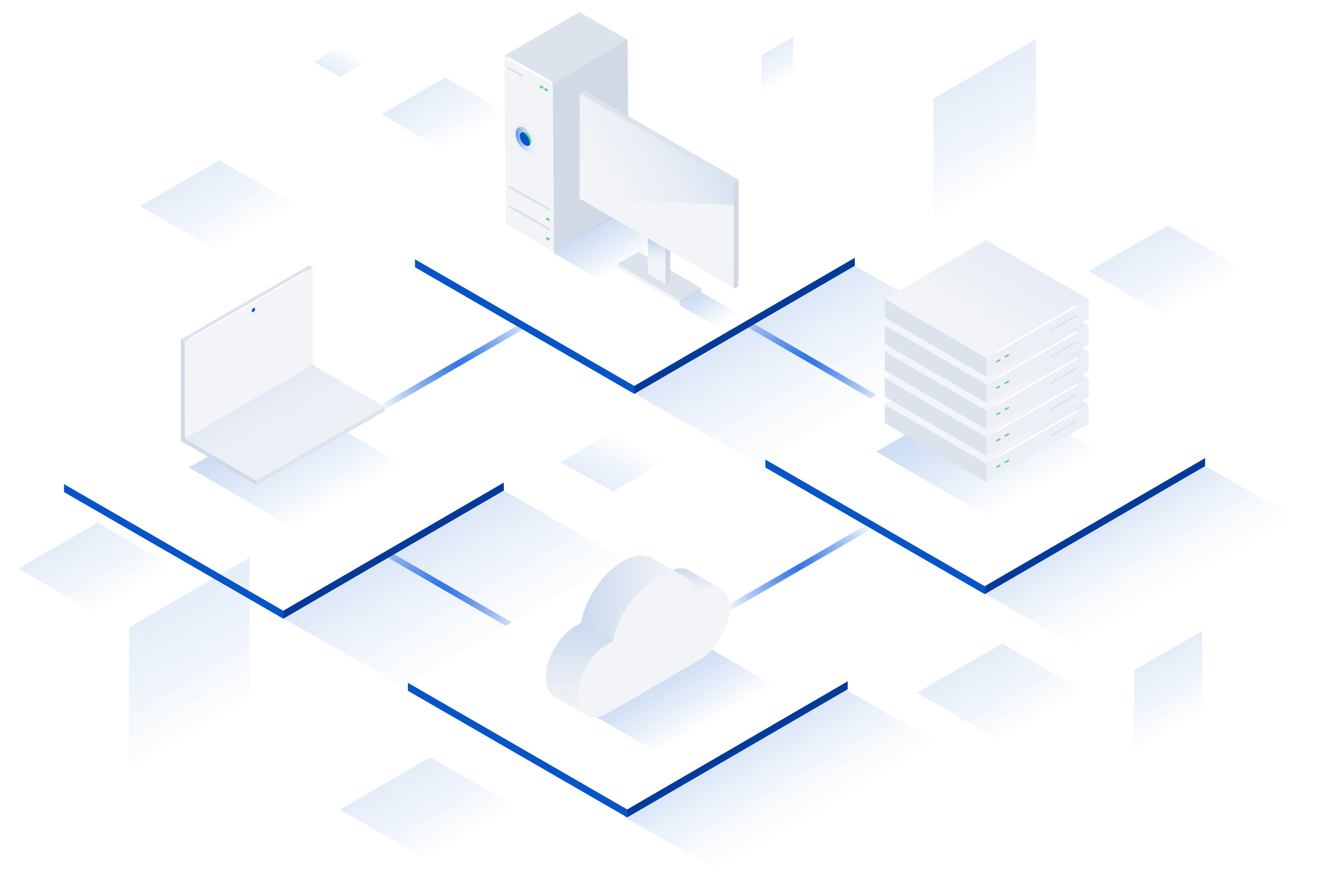 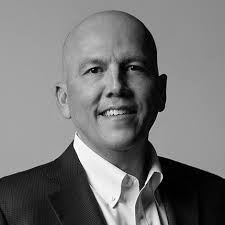 “Rick Valencia is an astute investor, entrepreneur and diligent operations executive capable of rapidly scaling ventures with exceptional technology and early traction,” said Navid Alipour, managing partner at Analytics Ventures. “His technical and operational acumen in combination with his vast network of business and technology relationships will be key to the future success of our ventures.”

Before joining Analytics Ventures, Mr. Valencia was an SVP at Qualcomm and served as President of Qualcomm Life, Inc. after he spearheaded its formation in 2012. As President of Qualcomm Life, Mr. Valencia was also responsible for overseeing Qualcomm’s healthcare venture funds, dRx Capital and Qualcomm Life Fund. Prior to founding Qualcomm Life, Rick founded ProfitLine, Inc., a telecommunications service management provider, and served as Chief Executive Officer from 1992 until the sale of the company in 2009. Rick is also on the Board of Directors of Tandem Diabetes Care, (NASDAQ: TNDM) and is the Executive Chairman of TrekIT Health.

“Having successfully launched multiple AI companies over the past two years with their venture studio model, I feel that Analytics Ventures has a proven approach to leverage the power of AI for company formation across multiple industry verticals,” said Mr. Valencia. “I am excited to join this team of visionary business leaders and exceptional artificial intelligence scientists and look forward to being a catalyst for operational excellence and growth for our venture companies.”

Mr. Valencia’s initial focus as operating partner at Analytics Ventures will be to assist portfolio company, Kazuhm, in commercializing its innovative hybrid compute offering by assuming the role of executive chairman and interim CEO.  Kazuhm is an IT technology company enabling next-generation hybrid computing and has succeeded in building an enterprise-grade compute platform that allows application and hardware providers to let their users process more data faster, more securely, and at a lower overall cost. They do this by intelligently unifying a company’s existing, yet underutilized, enterprise compute resources, including desktops, servers, and cloud. He will take on this role with the objective to build out and scale Kazuhm’s operational framework to address the growing demand from enterprise customers.

Analytics Ventures is a venture studio providing front-to-end infrastructure to ideate, form, launch, and fund brand new companies in artificial intelligence. With its own in-house AI lab, technology, back-office, and marketing setup, Analytics Ventures takes companies from formation to public launch in as little as six months. Winner of the Awards.AI Venture Capital firm of the year for two years in a row, the fund’s ecosystem is supported by a large network of corporate and academic partnerships, as well as other venture funds. To learn more about Analytics Ventures, visit www.analyticsventures.com.