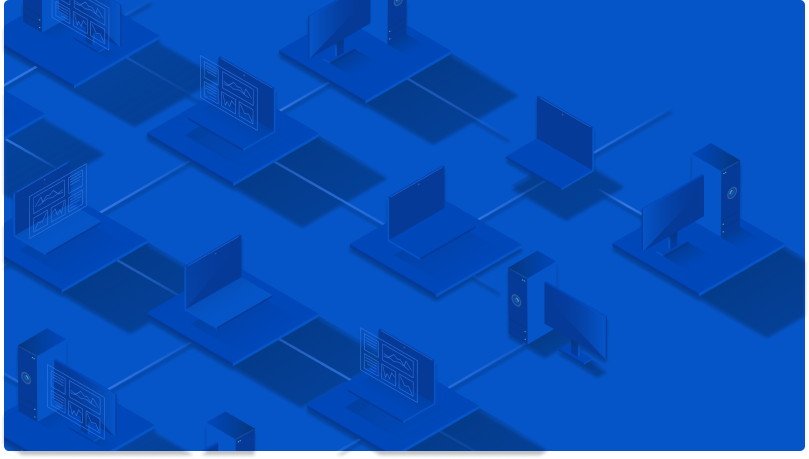 SAN DIEGO, Ca.—October 1, 2019—Kazuhm, a container-based distributed computing platform, today announced the expansion of support across Microsoft Windows desktops and servers, as well as Microsoft Azure cloud for container-based distributed computing. Using the Kazuhm platform, customers can now connect all their Microsoft-based resources to form a powerful compute fabric with the ability to process containerized workloads including multimedia applications such as transcoding or data science applications such as Apache Spark.

As of August 2019, Microsoft Windows held >78% of the desktop OS market according to Statcounter. However, most container management solutions do not address this massive amount of compute resource in distributed computing environments—specifically allowing users to run workloads on desktops. Furthermore, Microsoft reported 41% growth in the Azure commercial cloud business in the first three months of 2019. Kazuhm has extended support for customers using Microsoft servers and desktops for distributed workload processing to now include Azure cloud for unified containerized workload processing from desktop to server to cloud.

“Digital transformation means not only the ability to incorporate cloud-based compute resources, but the ability to optimize all the resources of an enterprise, whether those resources are desktops, servers, or even edge devices,” said Tim O’Neal, Kazuhm co-founder and CEO. Microsoft’s dominance in the enterprise is extending from Windows desktops and servers towards Azure cloud services, and Kazuhm allows enterprise customers to take advantage of any part of their portfolio of Microsoft assets to process workloads in the most efficient way possible.”