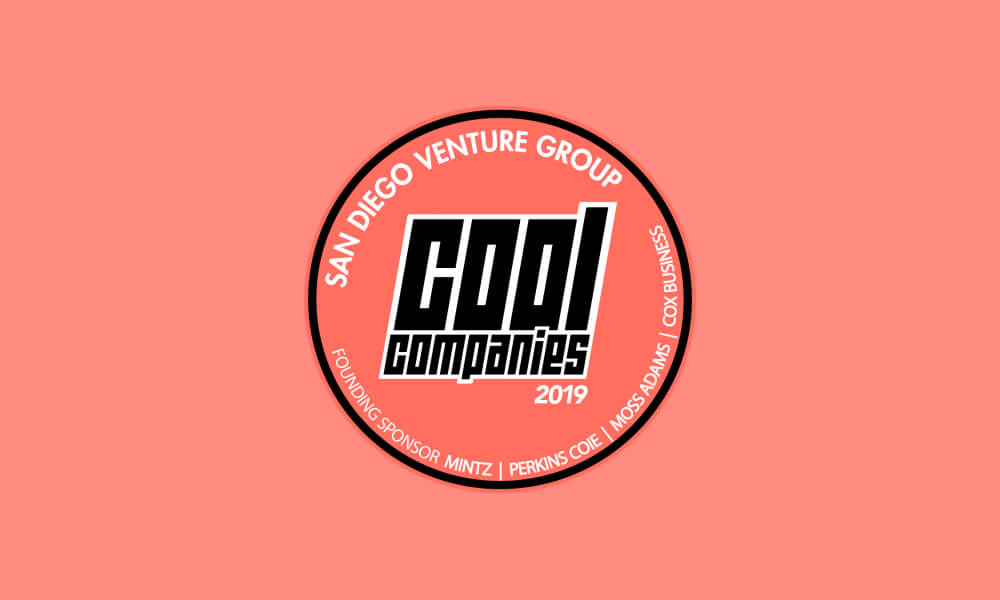 San Diego, CA – April 2, 2019—Kazuhm, a next-generation workload processing platform, today announced that it has been recognized as one of only 33 “Cool Companies” for 2019 by San Diego Venture Group. Kazuhm won out amongst more than 250 applicants.

“We are grateful for this recognition from San Diego Venture Group,” said Kazuhm CEO Tim O’Neal. “We are proud to call ourselves a member of the San Diego startup community, which we strongly feel is one of the most active, thriving and important startup communities in the United States today.”

Launched in October of 2018, Kazuhm is a commercial-grade distributed computing workload processing platform that empowers organizations to maximize all compute resources across desktop, server, and cloud, all the way to the Edge. The platform enables organizations to recapture and use all existing compute nodes to process containerized workloads, saving IT costs and enhancing performance and security.  Its desktop recapturing technology is used by organizations across telecom, healthcare, retail, financial services, higher education and more.

“We were happy to name Kazuhm a 2019 Cool Company,” said SDVG President Mike Krenn. “One of the reasons why we love doing the annual ‘Cool Companies’ list is because it shows how the extremely diverse San Diego tech ecosystem is now a hotbed for all kinds of innovation, in an array of key areas.”

This news comes on the heels of Kazuhm’s recent announcement that it has joined the NVIDIA Inception Program. Inception nurtures dedicated and exceptional startups who are revolutionizing industries with advances in AI and data science.

Kazuhm was also recently named an official nominee in the first-ever NAB Show “Product of the Year” Awards. NAB Show is the world’s largest event focused on the intersection of technology, media, and entertainment. Kazuhm will be exhibiting at NAB (N2739 – The Startup Loft) from Saturday, April 6 through Thursday, April 11.

This year’s Cool Companies event will be on April 30, at the Belly Up Tavern in Solana Beach, and will give participants, like Kazuhm, an opportunity to meet with more than 60 venture capital firms and 20 local investors.